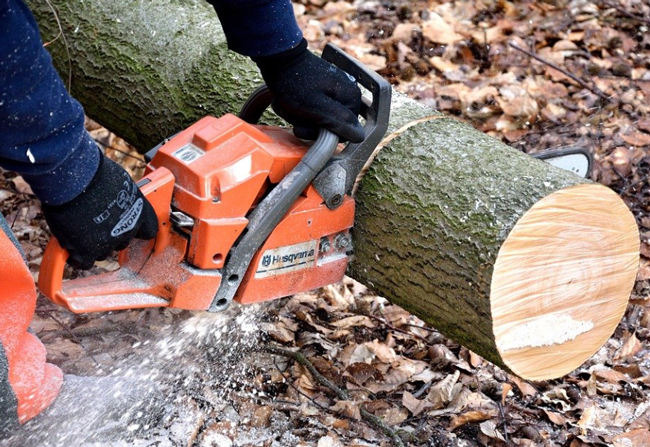 Chainsaws are extremely useful and can be used for much more than just cutting firewood. You can also use them to cut through tough things like bricks or metal piping, and they are incredibly useful when speed is an advantage.