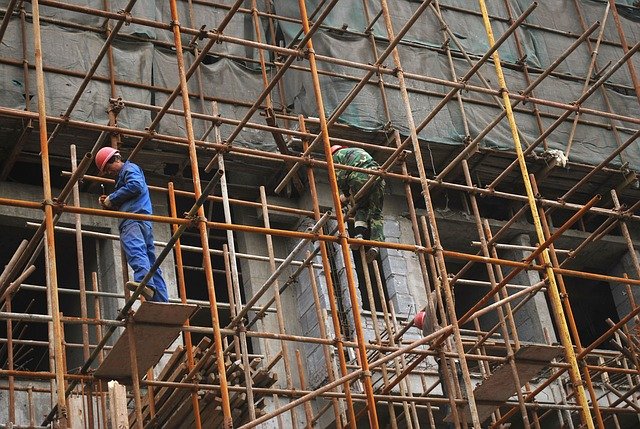 A scaffold, also known as staging, provides temporary support to the original structure of a building during construction. The scaffolding also provides a platform for crew members to perform construction work at heights they would not otherwise be able to reach. Scaffolding is used in a variety of construction and repair projects, ranging from simple residential buildings to complex industrial projects.

The scaffold has always been used in construction due to its stability when working with heavy equipment and materials. Additionally, scaffolding allows multiple workers to work together on a single project, increasing productivity. As construction workers are able to work both inside and outside with the kind of stability normally only found in a built structure, seemingly impossible tasks can be accomplished.

See All Our Scaffolding Frames Here