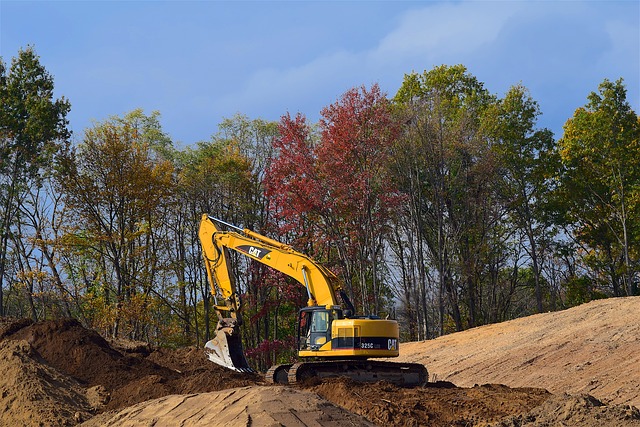 To determine what type of excavator is best for a project, one must consider what the machine will be used for and the terrain on which it will operate.

Wheeled excavators are able to travel over paved roads, so they are more productive than tracked excavators, which require a heavy-duty truck or trailer to transport them. Wheeled excavators can travel up to 22 miles per hour without damaging the roadways, while tracked excavators can only go 4 to 6 miles per hour and cause damage to hard surfaces and paved roads. Moreover, even though wheel excavators generally have a higher upfront cost, they have lower long-term operations costs. It costs less to replace wheels and brakes than undercarriages of tracked machines, they last longer, and they are easier to replace.

What is the best option?

Wheel excavators are extremely versatile machines that are capable of handling a variety of tasks and maintain low operating costs.  An operator in an urban setting or with a limited budget can invest in one single machine that is both powerful and versatile. If high capacity digging is needed in an unpaved area, tracked excavators are the best option.